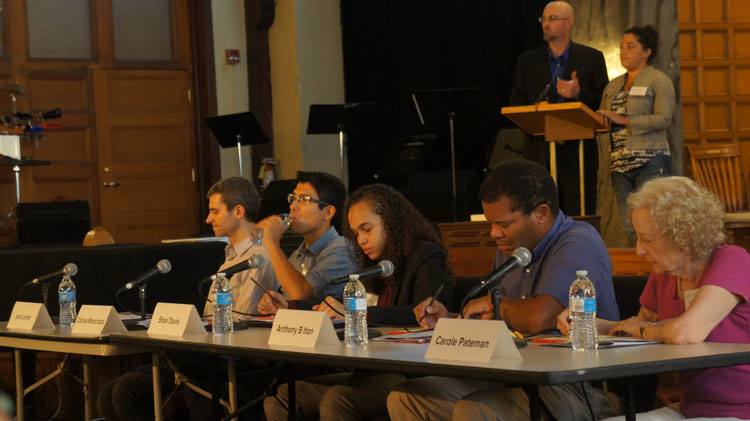 Below are a selection of past events, projects, and positions.